In May 2015 we repaired the generator associated with the well south of Ewuaso, Kenya we visited in May 2014. We renamed this well Rebekkah’s well in 2017, after Rebekkah, whose son Hassan gave Clifford the Maasai name Lemayian, meaning Blessed One, because he said Cliff was blessed with talents and abilities and he wants to bless others. The well purportedly produced a lot of water when it was installed in 2005 and is piped to a raised water tank above a block pump house building that could provide people with clean drinking water, which in turn overflows to a ground level open top tank that is about 20 feet in diameter and about 8 feet tall that overflows to a couple of troughs that are meant to supply animals with clean drinking water. According to locals, this well worked for a while (several months) and then stopped working. After months of effort trying to work with the water charity that installed the well (click for map of well location) in 2006, Solomon from the KINEK WRUA, which has jurisdiction over the well because of their certification secured the keys to the pump house building, clearing the way to allow us to work on the generator and well. Solomon provided us with photo documentation of the inside of the pump house in mid-April 2015, which helped us prepare for our May 2015 visit. The pump house houses a 23.2 horsepower (Hp) diesel generator capable of producing 17.3 kilowatts to operate the downwell submersible pump. The controls within the pump house are in good condition and there is also a centrifugal pump in the pump house that pumps excess water to the on-grade open-top tank used to provide water to cattle. We spent five days repairing the generator and it is operating properly. However, we determined that the pump down the well was burned out. We are saddened that we were unable to get the well operating during our May 2015 visit, but we worked with the KINEK WRUA to identify a well driller to replace the pump and conduct a pumping test to determine the sustainable yield of the well as required by WRA rules. We continued to raise funds to repair this well to provide those in this area of the Great Rift Valley with the water resources the so desperately need. We were unable to getting additional information about the well (boring and well completion logs), but for initially we were told the well could be as deep as 1,100 ft (350 m), and we determined that the submersible pump is a 415 volt, 3 phase motor that appears to draw about 8 to 10 amps. From our research, the pump may be a Grundfos SP 2A-65, which is a 4 horsepower, 3 kilowatt, 65 stage submersible pump. 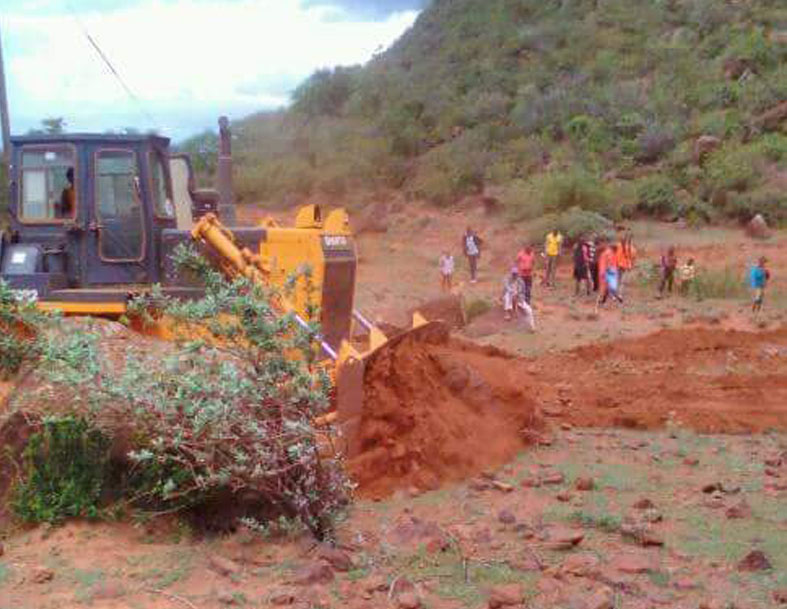 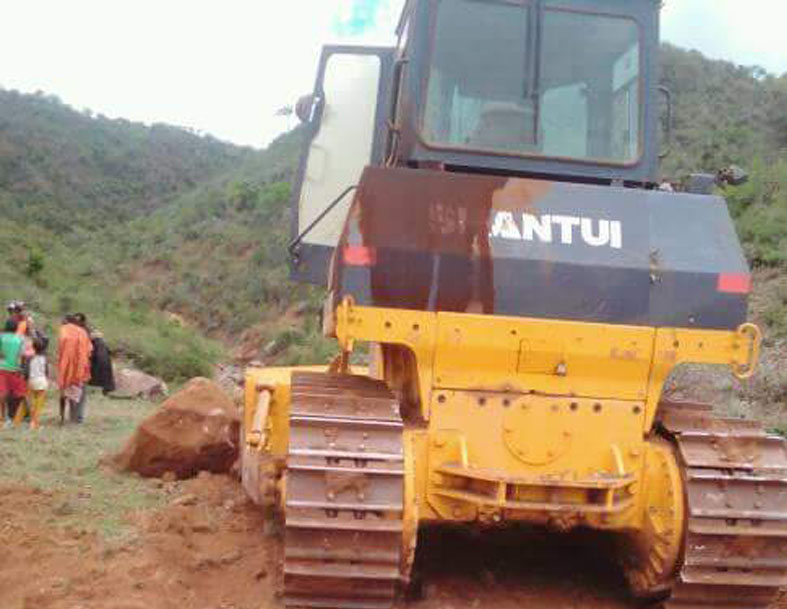 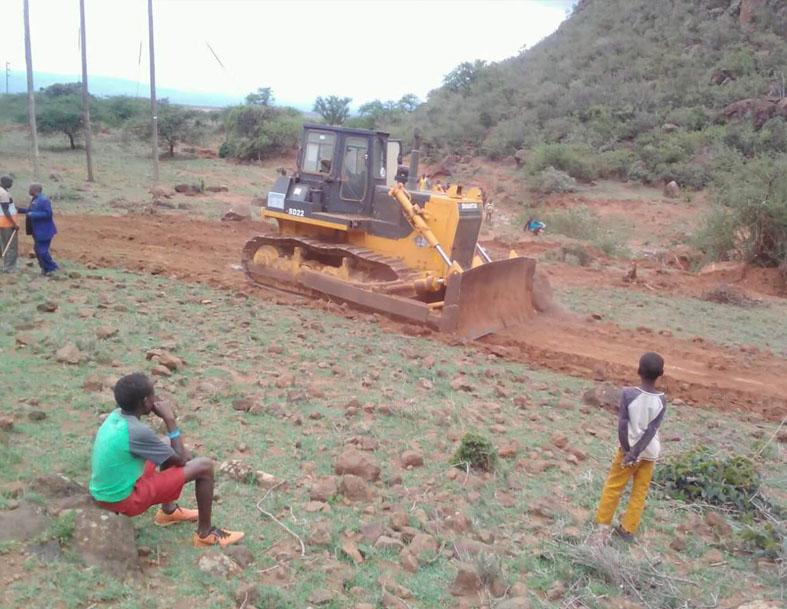 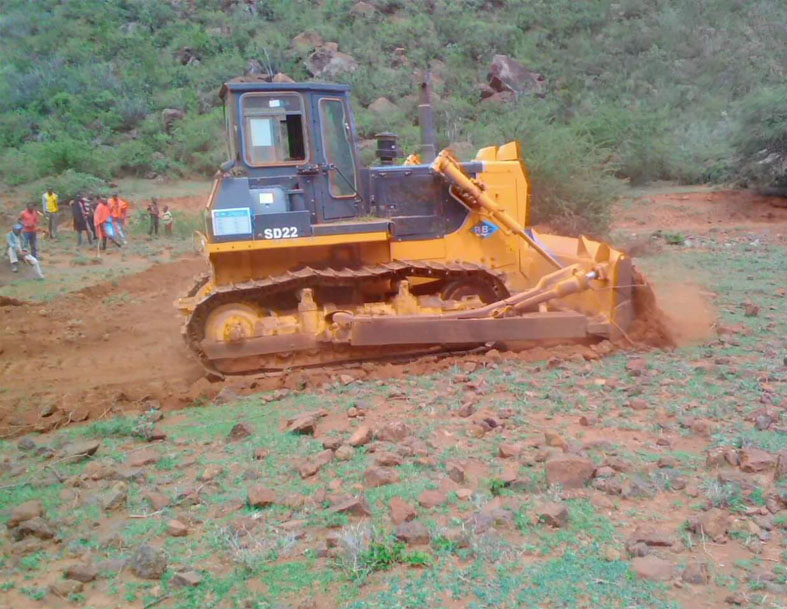 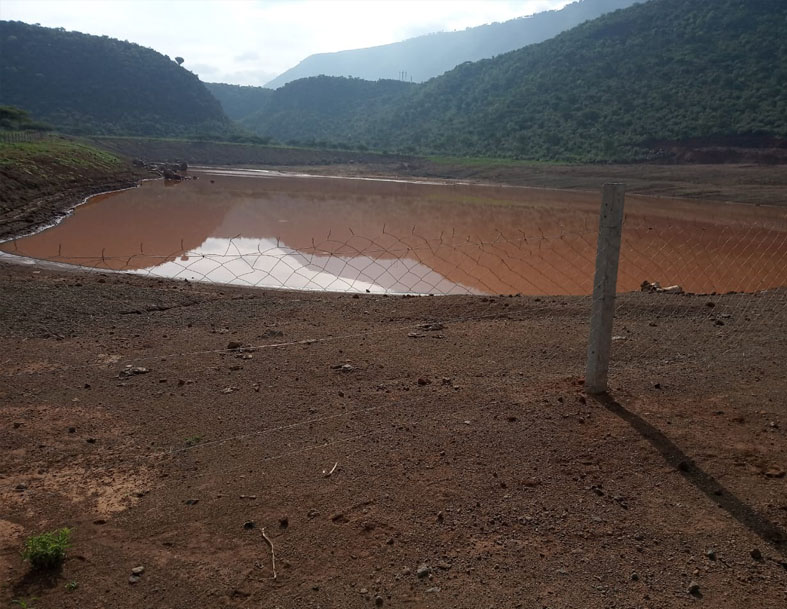 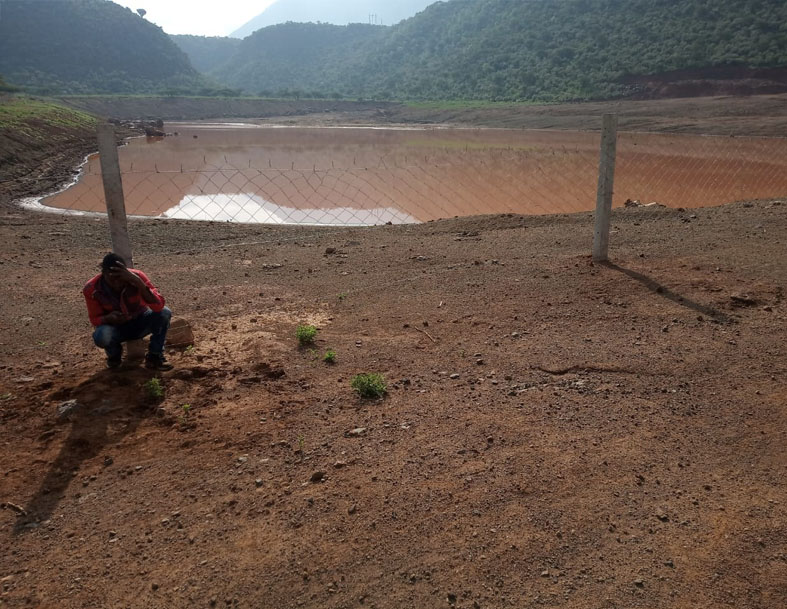 Wells for the World continued to work with the KINEK WRUA to get the well operational again, and in August 2017 we returned and hired a well drilling company to pull the pump and repair the well. It turned out that the well was approximate 570 feet (174 meters) deep and the water table (i.e., depth to water in the well) was about 506 feet (154 meters).We determine the well’s sustainable capacity to be about 11 gallons per minute (gpm).The Qualified Professional’s report for Rebekkah’s well south of Ewuaso (Kedong) Kenya indicated thatthe well should be permitted to abstract an average of 5.6 gallons per minute or 8,000 gallons (30,000 liters) per day from the well! This will help lots of people and numerous animals have the water they so desperately need. However, the fluoride level was elevated, so we were looking into designing a defluorination system for the well water because high fluoride levels can lead to undesirable health risks. However, unfortunately, Rebekkah’s well’s production rate began to decrease only a few months after we repaired it and now only produces enough water for a few dozen people to get water from the well. This was partially due to the fact that there was only about 50 feet (15 meters) of standing water in the well when we repaired it in August 2017 and the water level within the aquifer surrounding the well dropped over time as the well was used. Likely the drop in water level is also due to the severe droughts that this area of Kenya and East Africa as a whole has been experiencing over the last couple decades. There used to be a river adjacent to this well location, but the river only flows for a few weeks a year, if at all, during the rainy season in this area.